Our Poll Merino Stud was established in November 2006 with the transfer of 200 White River ewes and the purchase of semen from Kamora Park, Leahcim and Willemenup .  In May 2007 White River purchased the complete Almaree Poll Merino stud breeding ewe base (50 years of poll only breeding) and RA570 was purchased from Ridgway Advance stud for $7,000 in September 2007.  The Poll Stud was registered in December 2007.

The breeding aims in the Poll Merino stud are along the same principles as our Merino Stud. 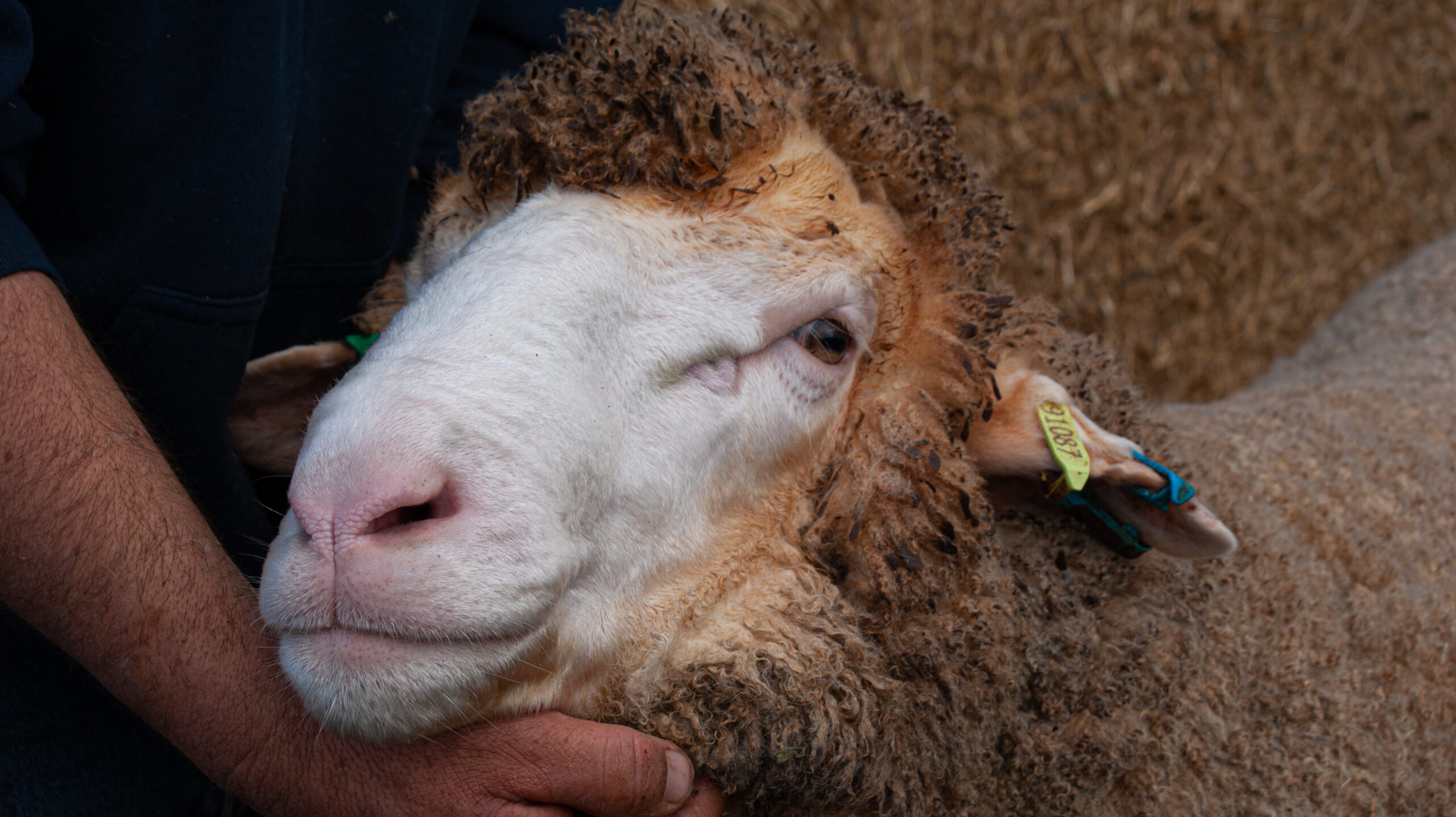 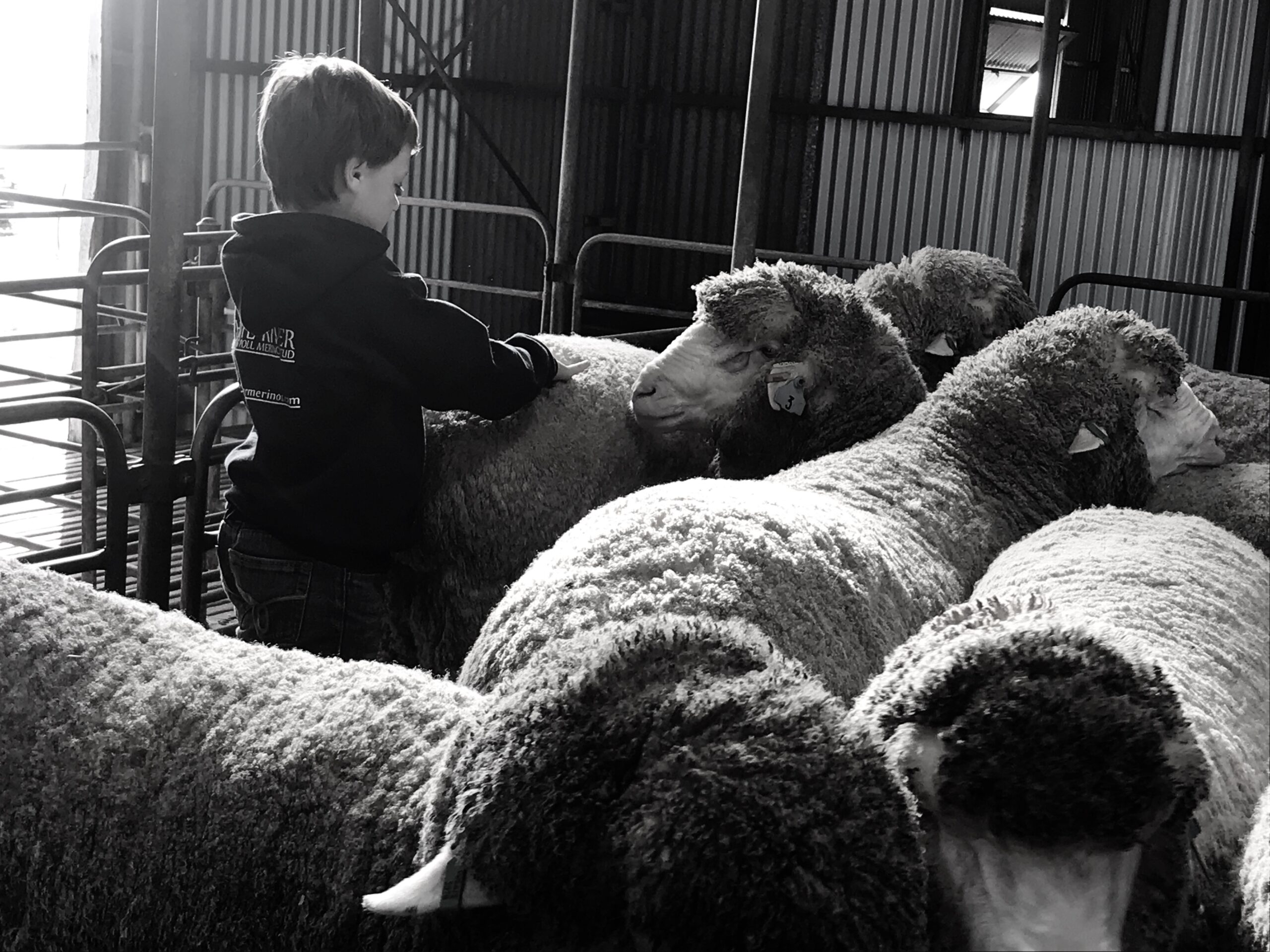 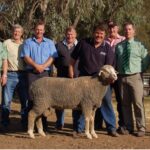 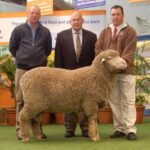 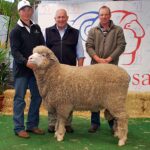 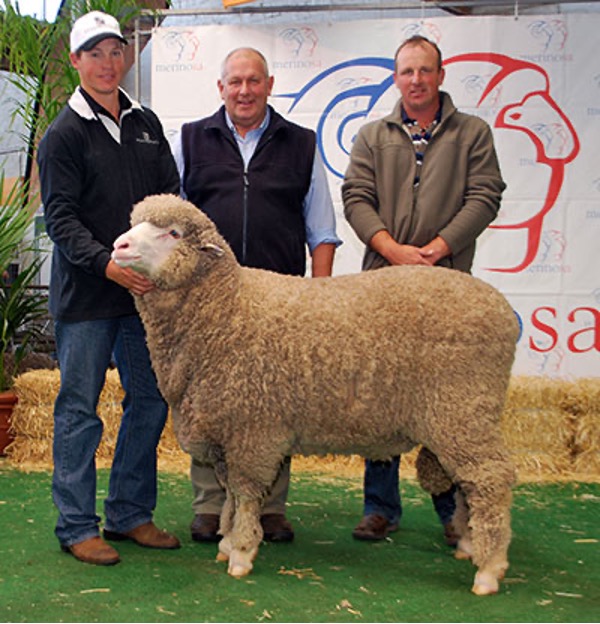 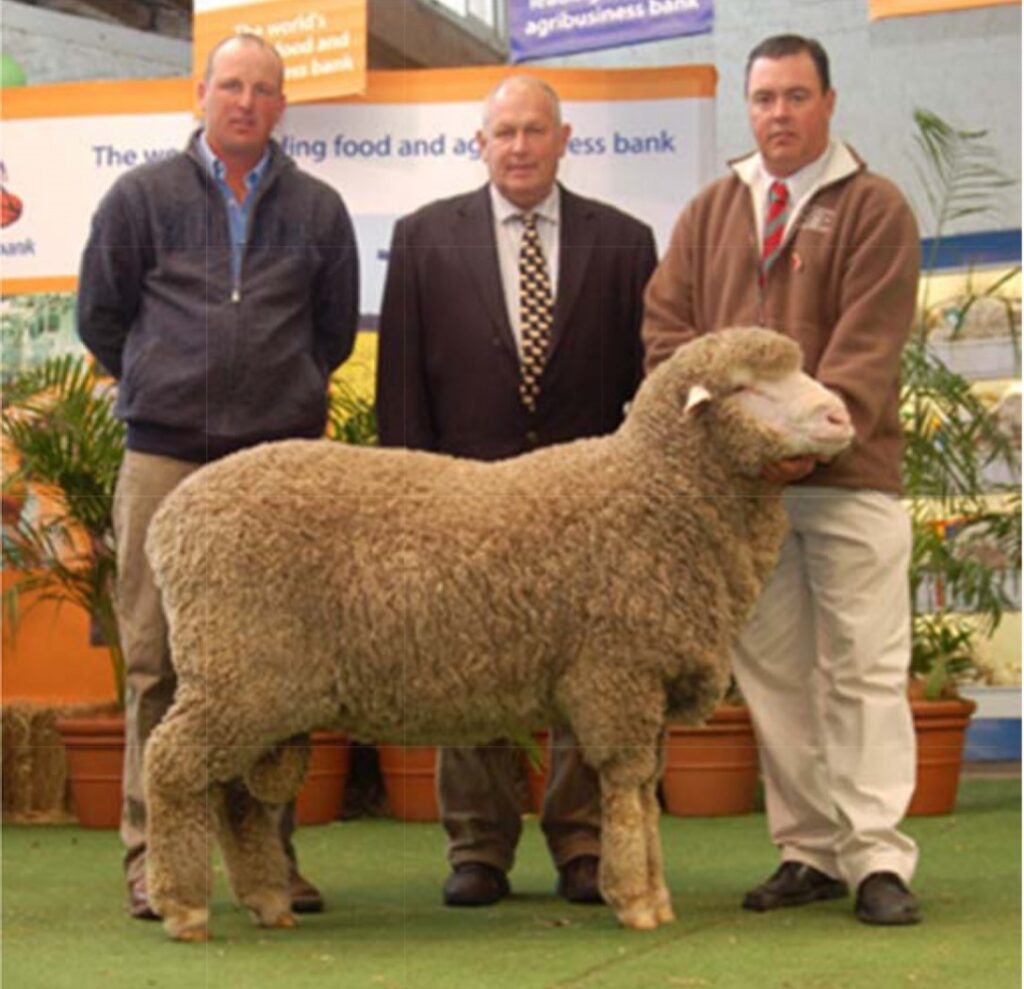 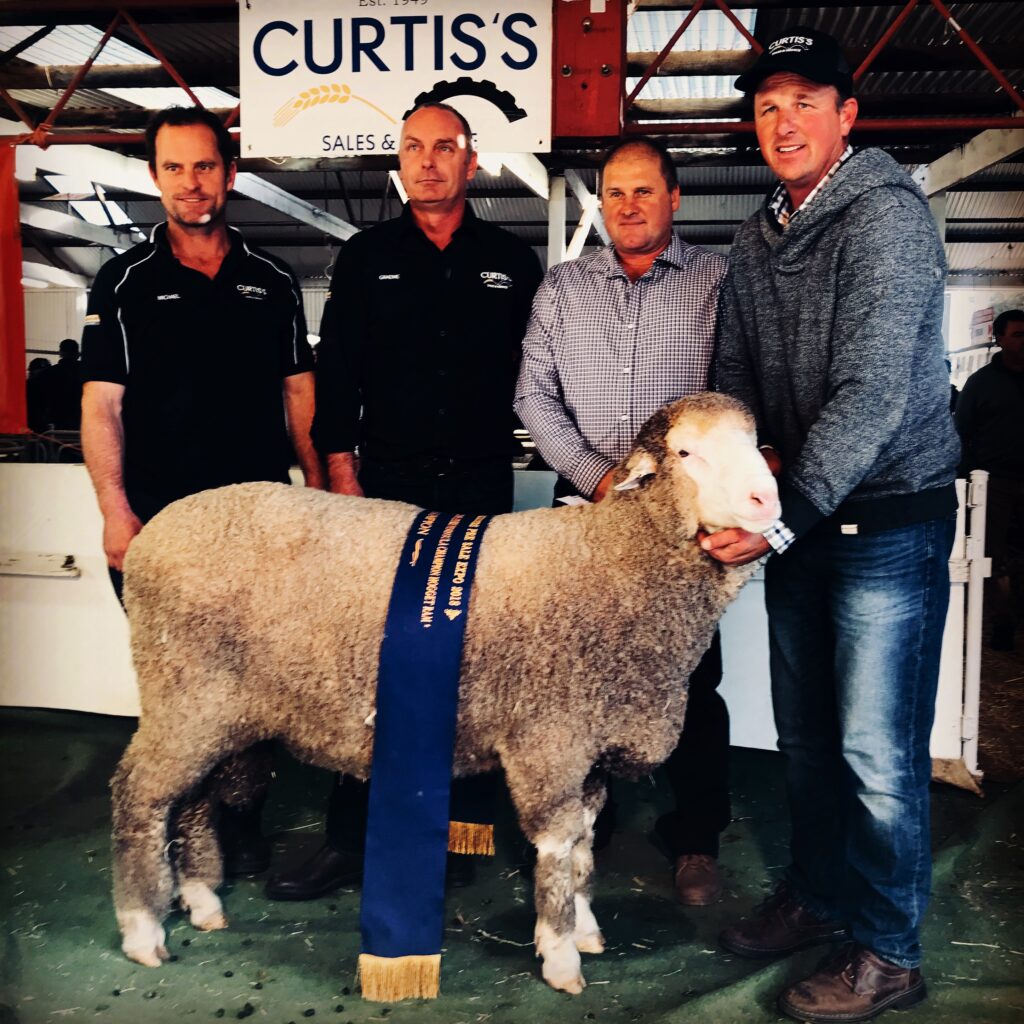 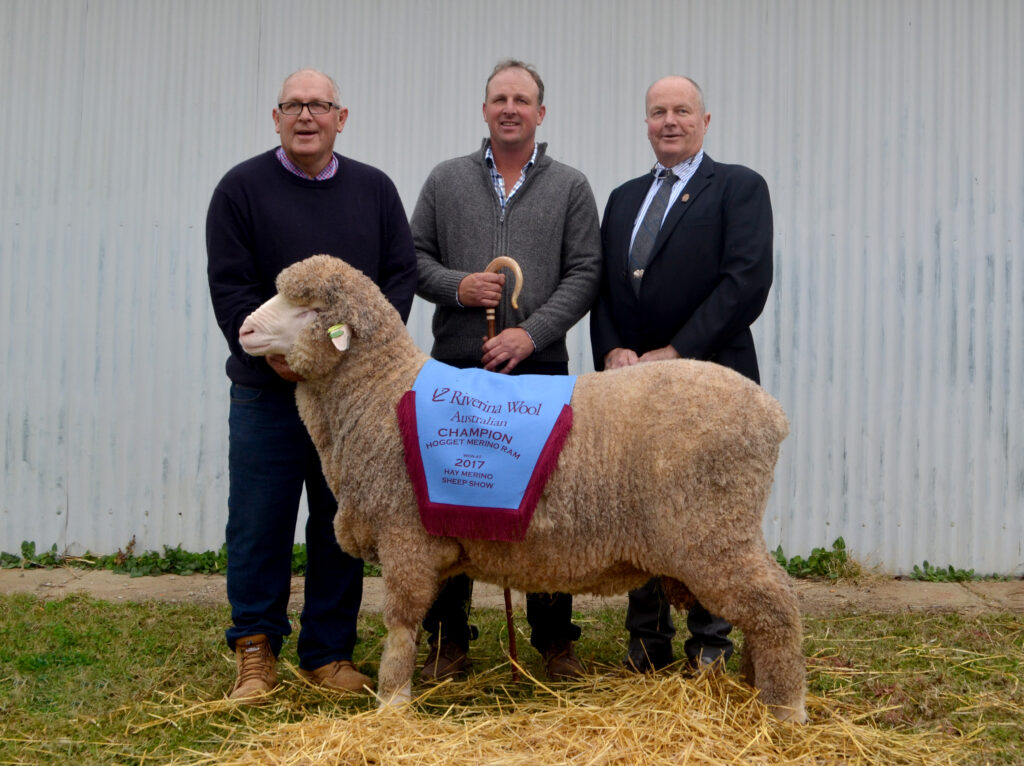 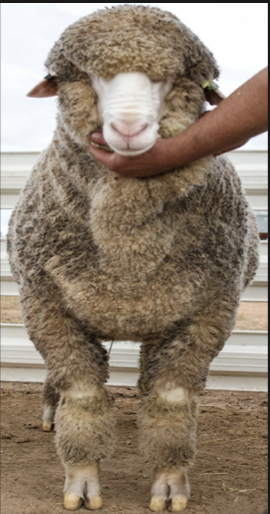 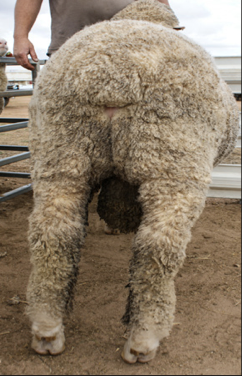 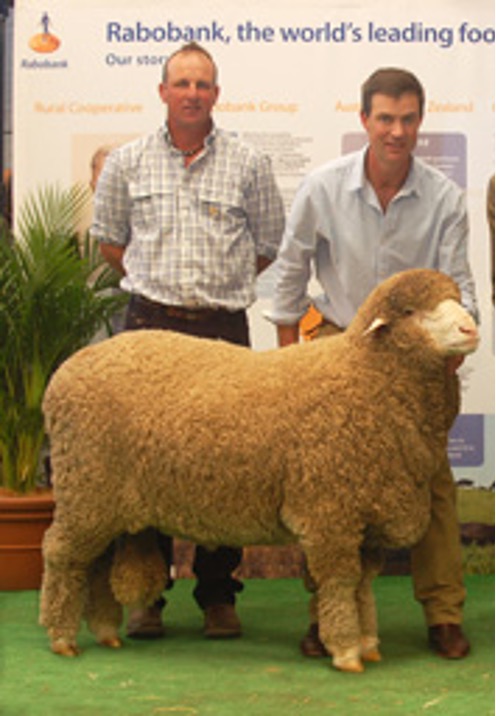 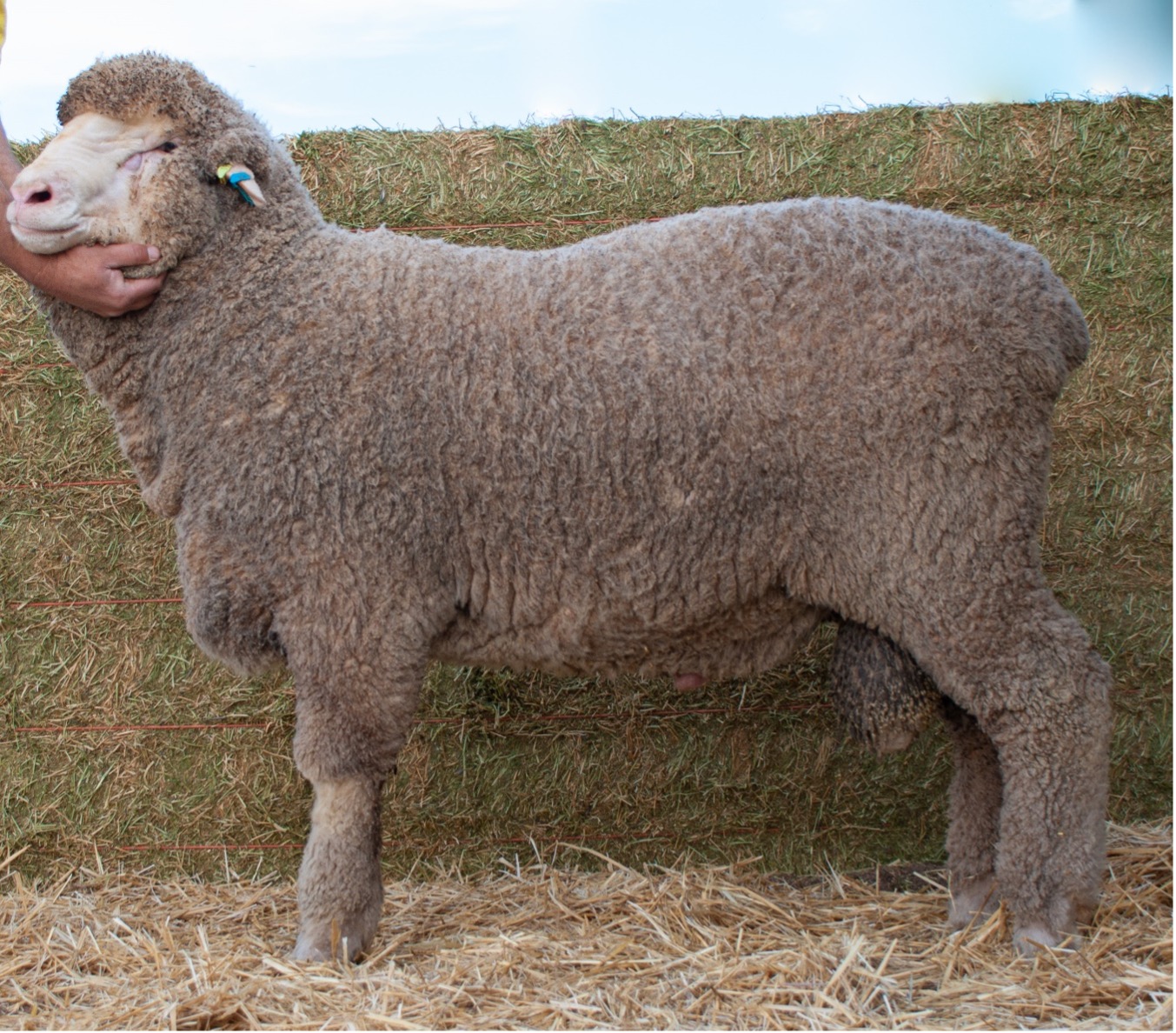 WR 661 is sired by the famous WR 881 who was sired by Moorundie NE8. WR 661 is a very complete ram. He starts square on his feet and back legs along with a long body.  He’s exceptionally well covered whilst carrying a long stapled white crimpy sires wool with excellent wool cutting ability. WR 661 has a very pure silky muzzle and carries the double poll gene. Sure to impress for top end ram breeding. This family breed on! 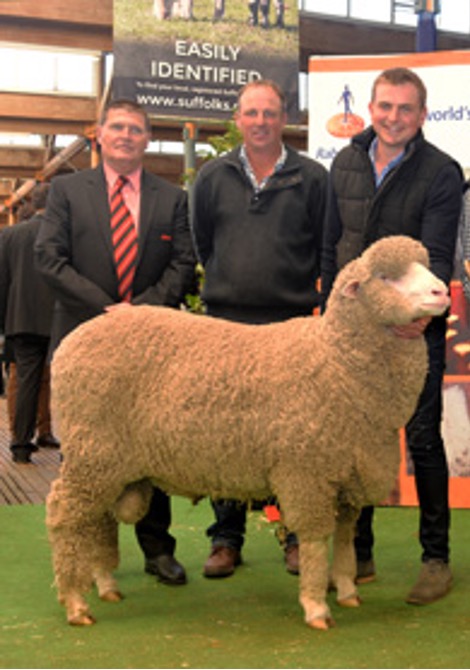